Over the weekend, I was on a mission! That mission was to straighten out a truly horrific entryway lighting situation.

Ahem... If I could paint a picture for you...In the year of our Lord 18 hundred and 60, there was a traditional entryway to my home. A lovely door with a stained glass frame opened into a grand hallway. There was a beautiful stairway leading up to the second floor. It was truly lovely I'm sure.

Many years later after decades of tromping to the outhouse to relieve themselves, the people living in the there decided they wanted a bathroom in the house like other civilized people. And so the bathroom, with all of it's indoor plumbing glory was installed...right in the middle of that beautiful entry. There you have it folks, my entry. 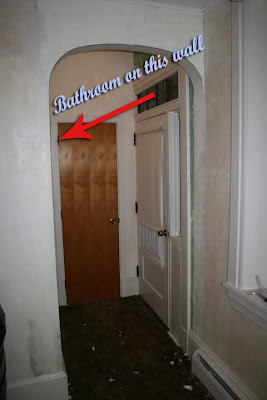 It was narrow and not very welcoming. Then there was the light fixture that illuminated the space. I don't know why I don't have pictures of the fixture in its place on the ceiling. erhaps it was my subconscious trying to protect my eyes from retina burnout. Anyway, I did get a picture of it before it was taken out with the trash. 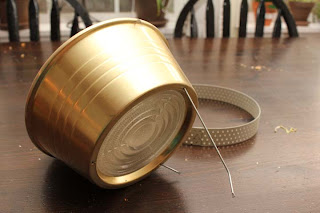 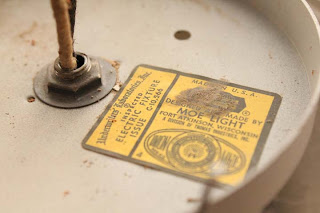 "It's a beaut, Clark!" I don't know about you, but to me it looks like something you'd make fondue in. Or maybe I could spray paint it red and for Halloween be the lead singer of Devo. 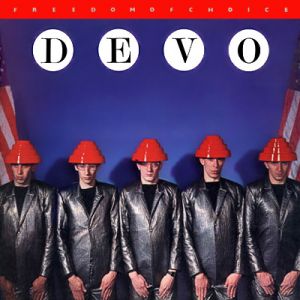 Either way, its hideous and had to go. SOOOOOOO, what to do, what to do. I'm not buying a new fixture. No way! Time to get creative. So, just like Batman has the bat cave, I have the Izzo basement, a virtual treasure trove of repurposable crap. Thats when I saw her, a brass beauty just waiting to be used again. I brought her up and cleaned her off. 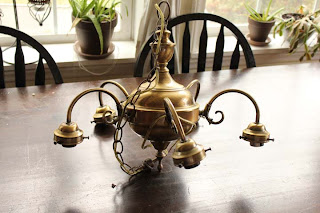 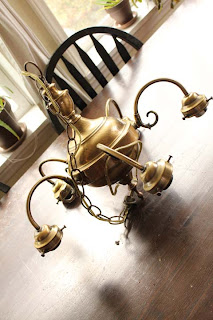 I wanted to make her shine again, but not brassy shine. No. Heavy metal shine. I know your thinking heavy metal... 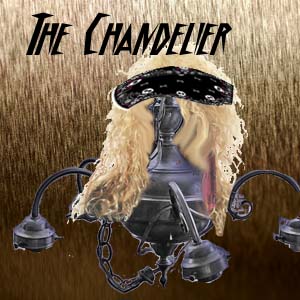 Alright, not quite.  But I wanted to change the color to something dark metallic gray. Something RustOleum can give me in a can. I went with Metallic Charcoal.
The finished product is a vast improvement from the tired antique brass it was before. I also thought that with the arms pointing down it was a little like an octopus and I don't want my guests feeling like sea life is accosting them as they walk the door. With this in mind, I turned the arms so they point up and I have to say it looks much better. 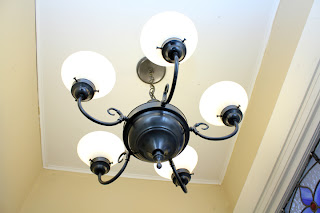 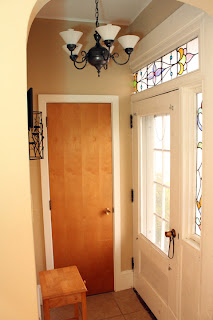 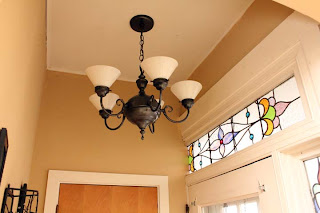 I'm loving this new metallic color so much, I even went ahead and spray painted my end table lamp to match. 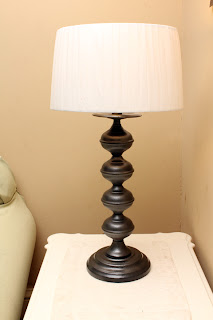 I might even spray the dog while I'm at it, so she matches the room better. Dog abuse. I don't think so. 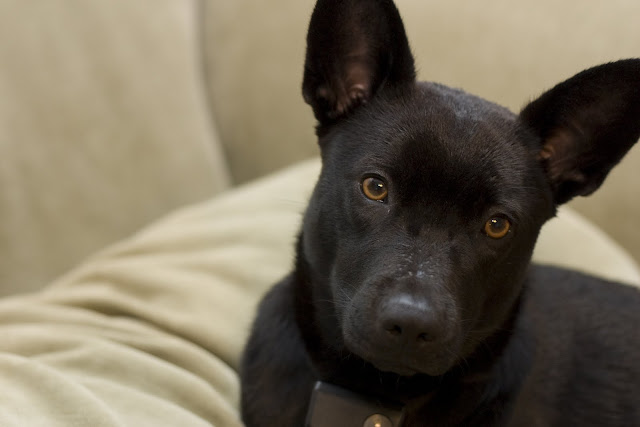