Packing and finding time for a project or two.

So I'm packing. Okay I lie. I'm doing the laundry so I can pack. Why do we have so much clothing? We should all have three outfits each, all the same color family, so I don't need to separate the laundry! Well, maybe not. I would have to do the laundry more frequently then. Urggggg!

I digress. Anyway, I'm getting ready for a trip, but I have some exciting things happening around the old Izzo homestead too!

It all started last week. We had to go into Philadelphia, so I could get my passport renewed super fast. Yeah, I pulled that puppy out and realized it still had my maiden name on it! Oops! So I had to rush into the city and have it expedited. It was a rather long and painful process, but I made it out alive and now I have a valid passport to get into Haiti. Since we were in the city, we decided to make a little time to test the cheese steaks. We went to Pat's King of Steaks and ordered two cheese steaks "Wit-out." (Proper Philly lingo) We then took our steaks back to the warm car and scarfed them down. Then I look up to see Geno's and said to Chris "Hey, wanna try Geno's too?" Chris, never one to turn down a cheese steak, agreed and off we went to Geno's for cheese steak number two. 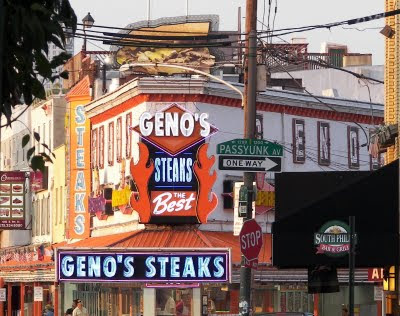 Yeah, I had two cheese steaks in a row. Which I must say was rather alarming, because I was still not full after I ate them both. Can you say smaller portions Ang!

Anyway, we both thought that Pat's had better steak and Geno's had better rolls. I think they should consider going into business together and combining there recipes. After all, I hear that Jim's and Tony Luke's also have cheese steaks to die for.

How did I just talk about cheese steaks so long? Gosh I need to loose some weight!

So on our way home I had to go to the bathroom. I mean, I just ate two cheese steaks! So, we stopped at Ikea in Conshohocken. I'm a firm believer that when you use a bathroom the establishment needs to be compensated for the toilet paper, so I bought a cute little hangy thinger. It's Swedish name was Grundall and if you have a dirty mind...like Chris does (not me!) You went somewhere with that name that was totally inappropriate for public and then joked out loud about it. Yeah, you're just going to have to Google it!

Since we were in the neighborhood, we also stopped at Ashley Furniture and tried out some of the couches in the showroom. We hadn't intended to but anything, but they were having a super sale, like a SUPER DUPER SALE. We ended up leaving with a very reasonably priced sofa and loveseat. Thank  you Christmas!

Well my furniture arrives in two to three weeks and since the furniture is tawny, I figured the living room wall color has to change!! The walls were due anyway. There were so many beautiful drawings on them from my little artist Abigail, but it was time for them to be covered up. 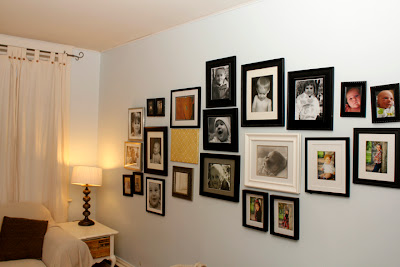 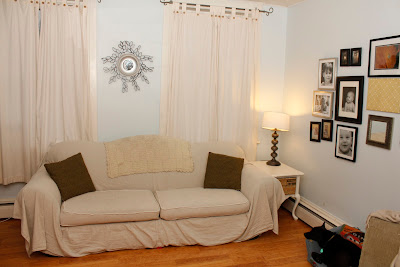 Now my living room is a lovely shade of happy blue and I must say it is much brighter and cheery in that room. Do you notice that old homes tend to NOT have enough windows? I guess it's because they needed dim lighting to hide their imperfections due to a lack of really good foundation makeup. Thank the Lord for modern times!

I also took it upon myself to further purge the other rooms of the house of unnecessary "stuff." This led to refinishing some side tables and finally completing the rolling island I made from an old wall cabinet. 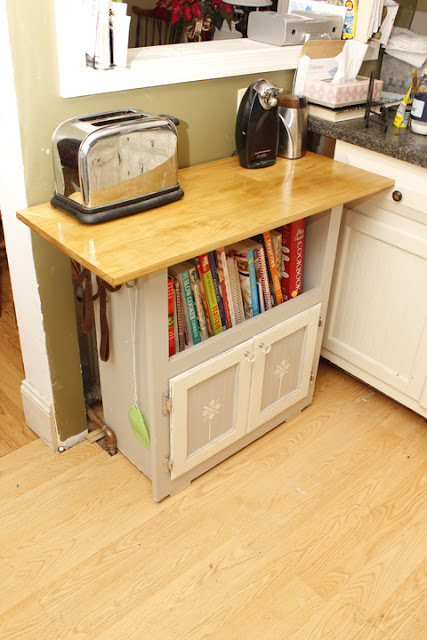 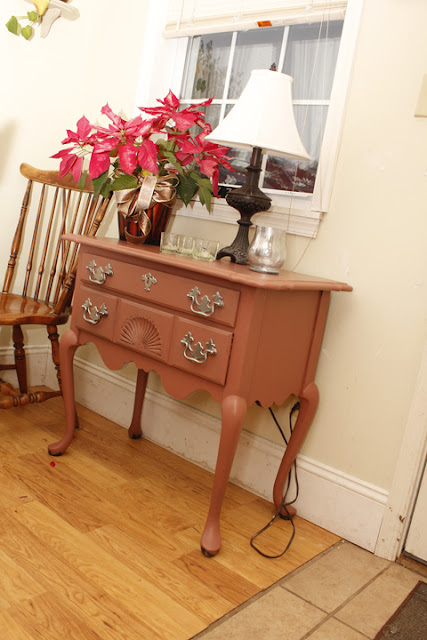 See, I do keep busy still, I just don't have the time I wish I did to post it. I have a two year old an almost 1 year old to contend with. I love them though and wouldn't trade them for anything! That's what I have to tell myself everyday, so I don't trade them for an hour of alone time and a bar of chocolate! Because some days, I'll be honest, it's tempting. 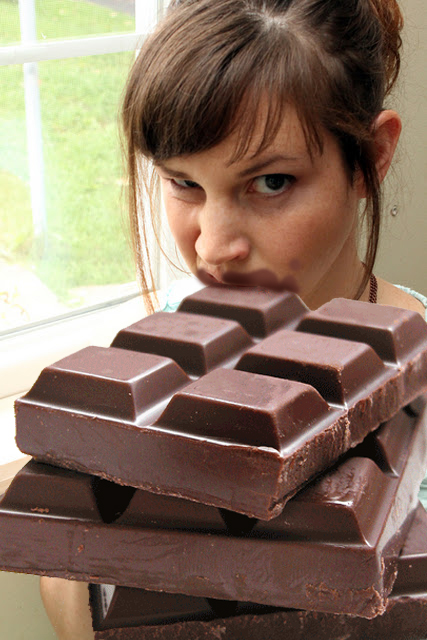