I'm back from Haiti and it was a wonderful trip!!

I have to say, I went into this with a preconceived notion of what Haiti was like. My image of Haiti came from what we all saw two years ago after the earthquake. It's funny how quickly places like that are forgotten after all the news coverage goes away. I think, in my mind, it was going to be like all of the pictures you see of Port-Au-Prince in the aftermath of the earthquake; rubble, tent cities and displaced people.

Port was still a bit messy, but it was functional and bustling with people.  Haiti isn't the same place it was two years ago. Life is moving on. The people are resilient and things are improving.  Buildings are being repaired and with the election of new president with a desire for change, Haiti is finally changing for the better!

The people of Haiti, including my new Brother-in-Law, are kind and welcoming. It's is the kind of place you have to look everyone in the eye and say hello. Such a stark contrast to the East Coast of the U.S. where doing that is bound to get you flipped off or worse mugged!

Though our flight arrived in Port-Au-Prince, we spent most of our time in the town of Montrouis, which can be best explained as a coastal rural area of Haiti. Below is a picture of the Mission house we stayed at. It was beautiful!
The entire trip wasn't exactly like staying a a five star hotel though. Electricity  was spotty coming on and off whenever it fancied and generators supplied most of the power while we were there. Water for indoor plumbing like toilets and showers were gravity fed from cisterns on the roof. And I could go on  and on about the COLD showers! Internet was down while were there, so there was NO Googled answers for the questions we had about types of birds and fish we saw around us. 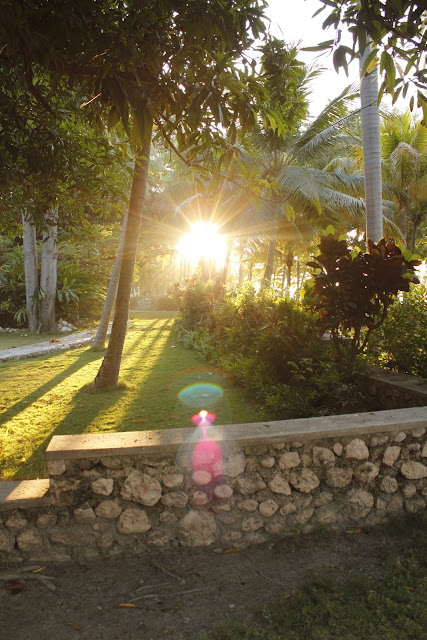 The whole trip had a different meaning for me and what I'm trying to accomplish with the blog. The simplicity there was so overwhelmingly refreshing! I left with a renewed determination to further simplify my life. Without  TV, the internet and a million other distractions that we have in the states, I felt sooooo relaxed. That's something I haven't felt in a long time! 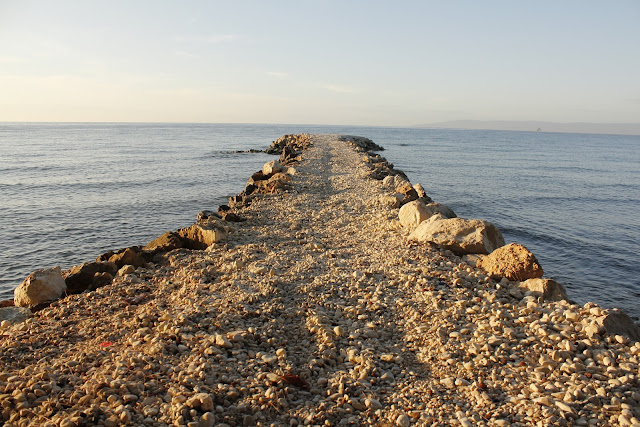 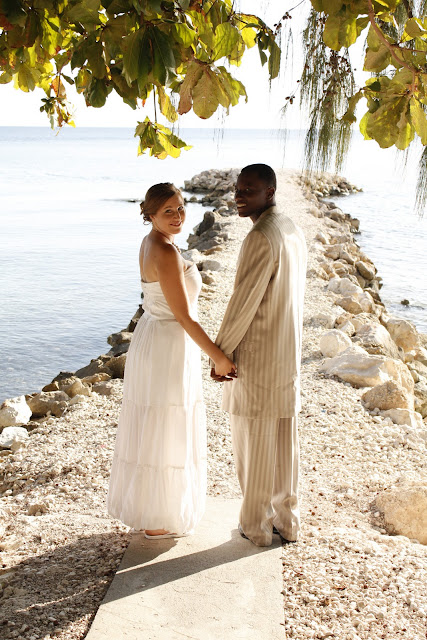 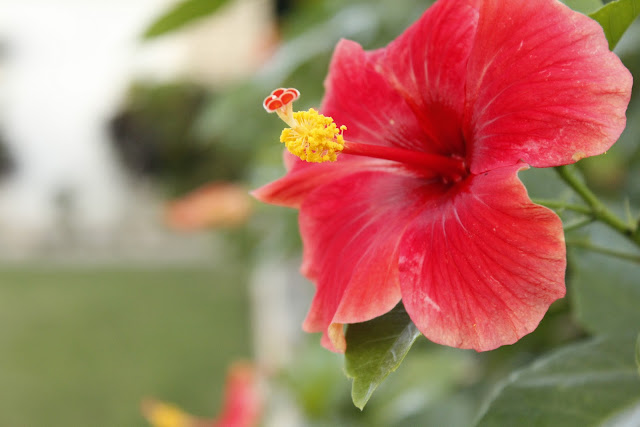 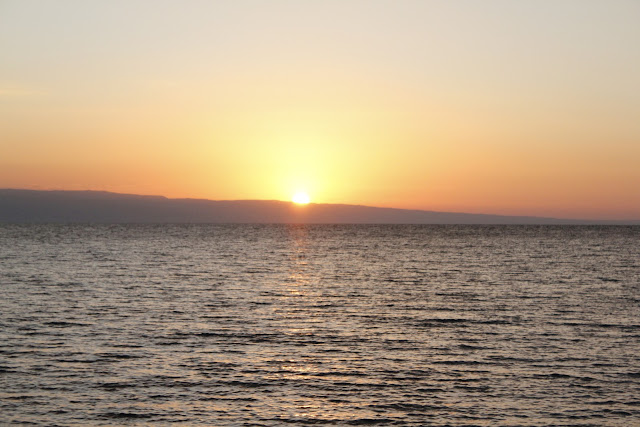 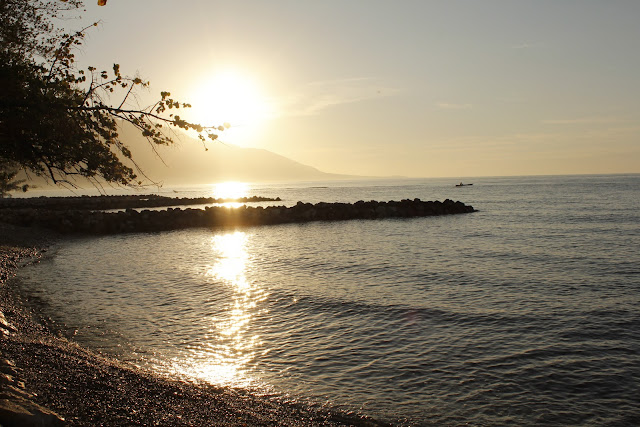 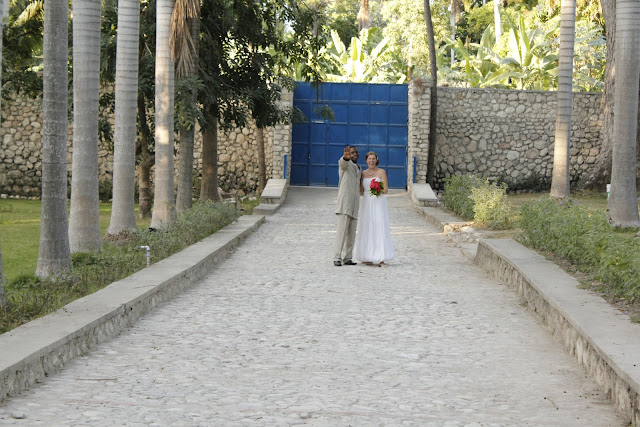 See that beautiful couple? That's my sister and her new husband. 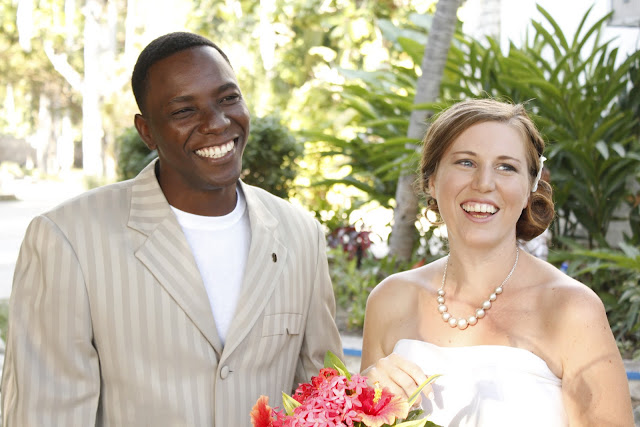