Gallbladders need a little love too. 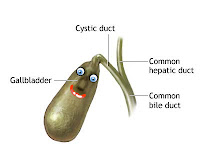 I have to talk about a little friend that most of us still have living beneath our livers. Hopefully for you its not a bottle of schnapps. I'm actually referring to the gallbladder. 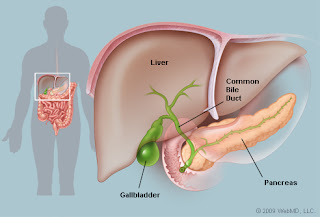 Don't be upset if you no longer have one. I have a lot of friends and family who don't. However if you do have you gallbladder and you eat a steady western diet (a diet high in fat and sugars) you and your gallbladder might have some problems getting along.


This is where we found ourselves yesterday morning the hubby got up with tell-tale gallbladder attack symptoms. In case you're wondering a gallbladder attack sounds like, here is what Chris was complaining of: The pain began on the right hand side of his body, underneath the rib cage. It spread around to his back radiating in the area of the shoulder blades. It was a full yet painful bloated feeling, which kept him up for most of the night.


You can find more on symptoms of a gallbladder attack on GallbladderAttack.com.

This is not the first time my husband has dealt with gallbladder issues, a few years ago he was in the ER with an attack that was not labeled a gallbladder attack, thankfully or they might have opted to remove it.

There is a connection between serious digestive health problems and the western diet. A diet high in processed foods, fat and sugar is slowly killing us. This is no surprise though. It's just hard to do because those foods taste so good!! I will admit that I can't go full-on healthy eater. I need to eat buffalo chicken dip sometimes. I pretty sure I might die otherwise! But I think that you have to start somewhere and at least we had a pretty decent foundation to build on. I cook all of our meals, we eat out once or twice a month if we're lucky and in the summer I grow most of our produce. But obviously this is not enough. Chris's gallbladder is telling me as much!

We have to make this change for Chris's sake.  Even he, in all of his pizza lovin', picky eating ways sees that. Though he's not been on board with healthy eating in the past, pain and a sleepless night has made him a bit more eager to try, even after he found out he'll have to drink tall glasses of beet juice to do it! This will be a challenge for him to say the least.  But we're in it together.

I bought a juicer! 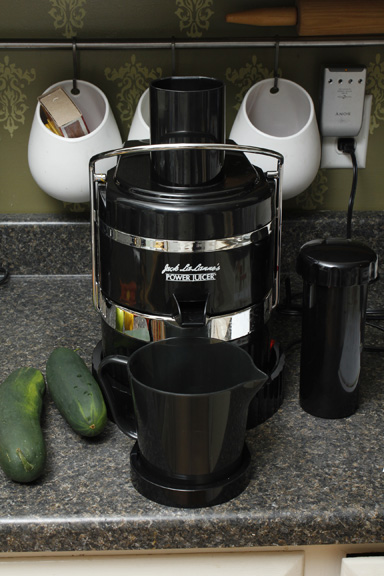 Isn't he nice? I did about twenty minutes of research on juicer and needed to get one fast! I found this one at Walmart for $99.99.

It's pretty easy to clean and I even over-heated it with a giant beet, but found out it has an automatic shut-off for over zealous beet juicers, preventing it from frying the motor! Thank the Lord it all turned out okay. It shut off and after five minutes I turned it back on and got right back to juicing.

Chris was on his way to better health and red pee. Really beet juice is very potent it will leave you with red pee and crimson bowel movements. (I'll refrain from attaching pictures of that!) 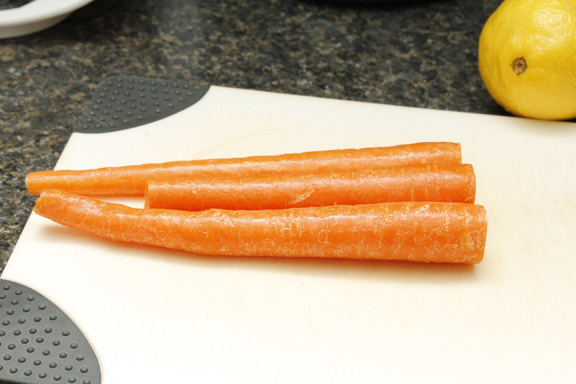 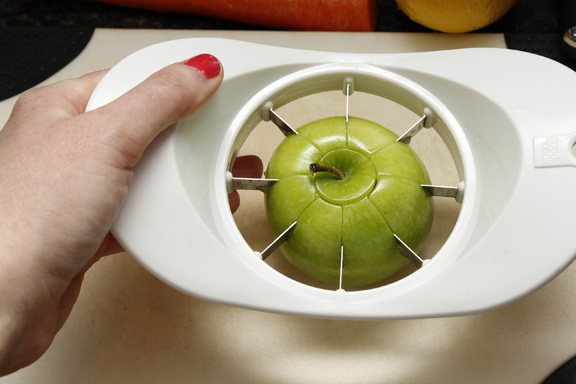 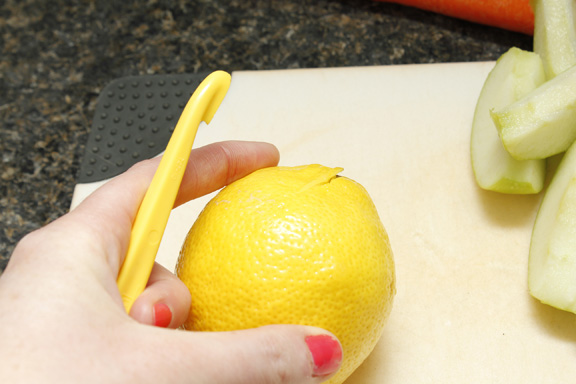 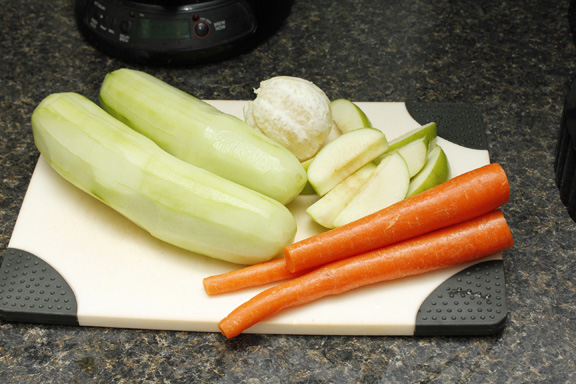 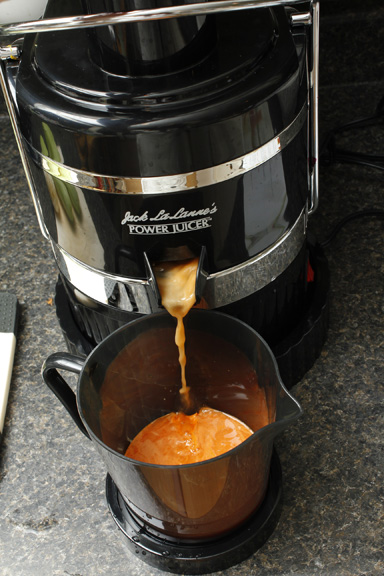 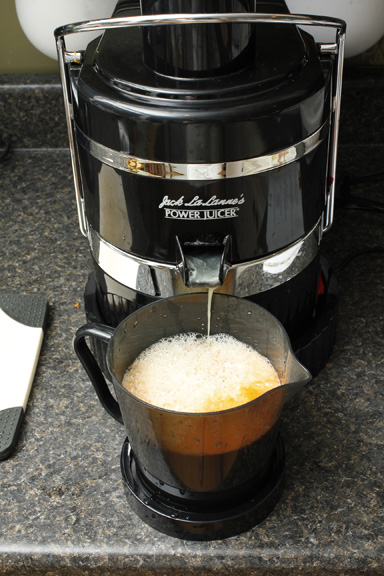 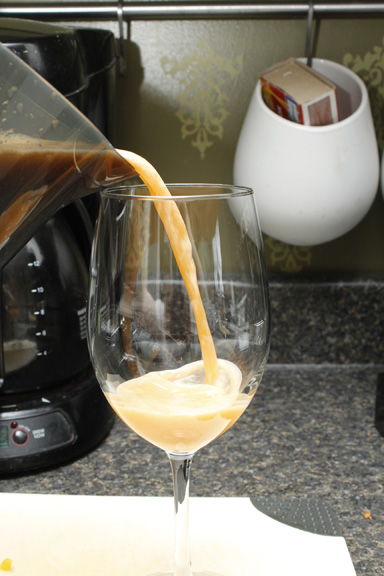 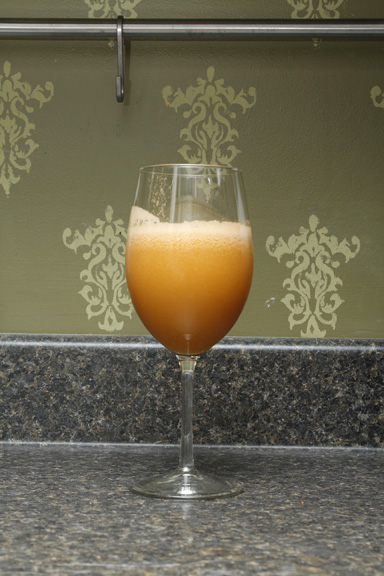 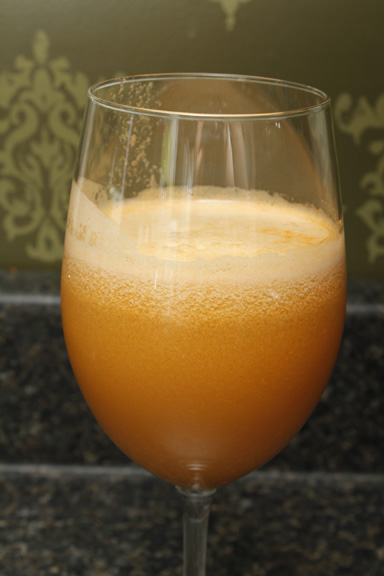