When a tooth pillow doesn't cut it!

Here's what's going on at our house 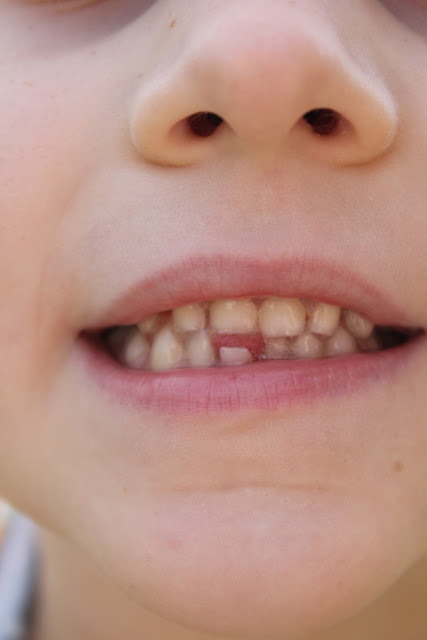 My son's about to lose his first tooth! It should be coming out any day now and I have to say, this whole event has made me very emotional because it marks a whole new era in our lives- my kids are growing up! Though Owen is still a baby and keeps us in a reality of diapers and midnight feedings, he's our last! With each milestone there's a bittersweet realization of this is the last time...or, in the case of my oldest, it's a new beginning! Either way it's a new and exciting time for us.

I can't sit here and dwell on my children getting older. My Zoloft isn't strong enough for that! Since I want this time for Aden to be special, I made him a very special way for him to give his tooth to the tooth fairy...by the way he knows that the tooth fairy is me!

Aden has a little obsession with Mario, in case you haven't gotten that from my previous posts! He loves The Super Mario Bros! When I say he loves them, I mean he LOVES them like Sonny the Cuckoo Bird is Cuckoo for cocoa puffs! (I wanted to say like a fat kid loves cake, but I thought that sounded a little judgmental considering how much I love Heavy Whipping Cream!)

I've seen a lot of cute little tooth fairy pillows out there in blogland or Blogonia as I like to call it. Most of what I've seen is tooth themed and very cute to me, but I can just see Aden's face if I handed him a tooth shaped pillow to put his tooth in... I think it would look like this...


With his favorite character in mind, I wanted to make him a Mario tooth holder. I wanted it to be similar to those cutie tooth pillows, using the concept of making a pouch in the mouth. It's kinda weird to have the pillow eat the tooth, but whatever, it's better than the other end!

Here's what will hang on Aden's door knob when the big day arrives! 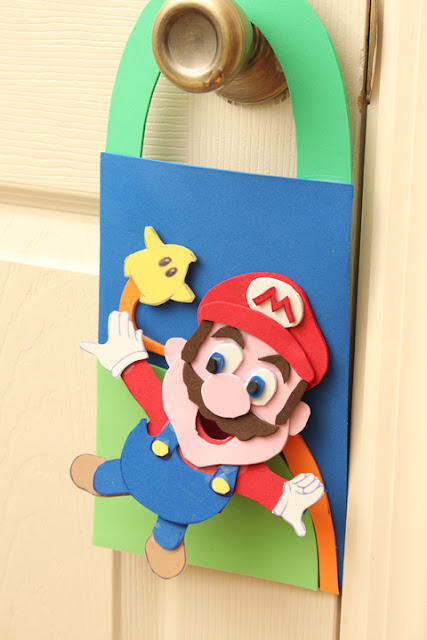 Here's how I made it. 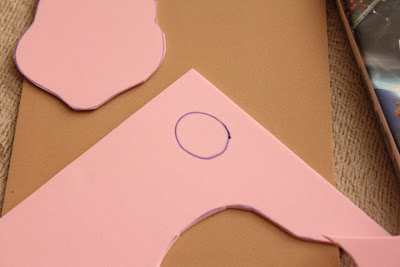 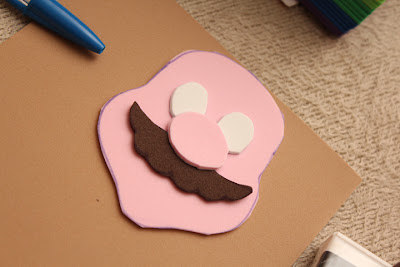 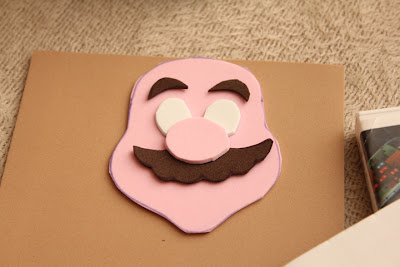 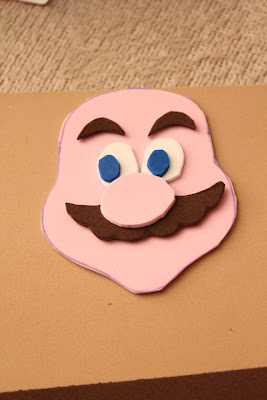 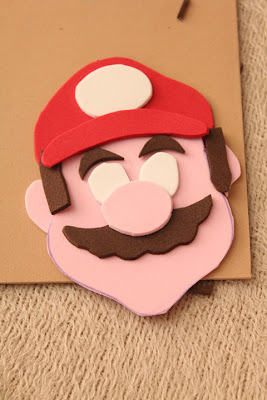 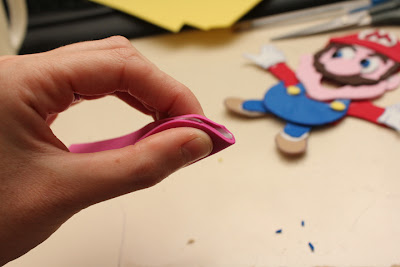 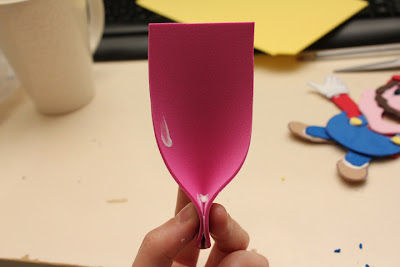 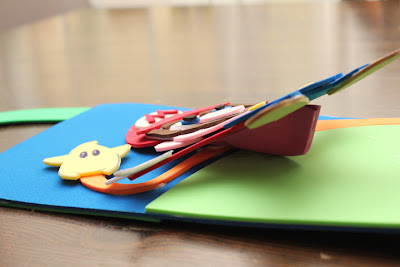 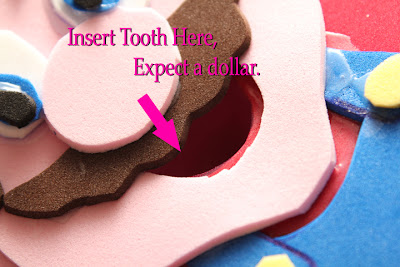